Some fine Squonk, Thunk, and Squall to get my blood moving this Monday morning. Invigorating.

John Dikeman, Jon Rune Strøm and Tollef Østvang choose as the name of their trio the title of an Albert Ayler’s composition, “Universal Indians”, because of its double symbolism. The purpose was to inspire their playing in the free jazz patrimony of the likes of John Coltrane, Ornette Coleman, Cecil Taylor and Ayler himself, and for all effects art and culture in our time are more and more global adoptions (“universal”) of singularities(“indians”). But in what refers to symbols they go even further – in “Skullduggery” they have the partnership of another one of the “new thing” mavericks, Joe McPhee. Now, you may ask: is this a nostalgic celebration of the past, with the same kind of revisionist perspectives we find in present recuperations of the bebop formats? No. That wouldn’t be possible with the involvement of someone like McPhee, even if the American relocated in Amsterdam and the two Norwegian improvisers wanted it, and they don’t. Their guest is widely known for his achievements in renewing the free subgenre, and in his path he made important contributions to other music practices, namely Pauline Olivero’s deep listening electro-acoustic concepts, Nihilist Spasm Band’s radical brand of noise and the jam rock of The Thing with Cato Salsa Experience. This CD reflects that openness and what you have here is the free jazz after free jazz. Intrigued enough? 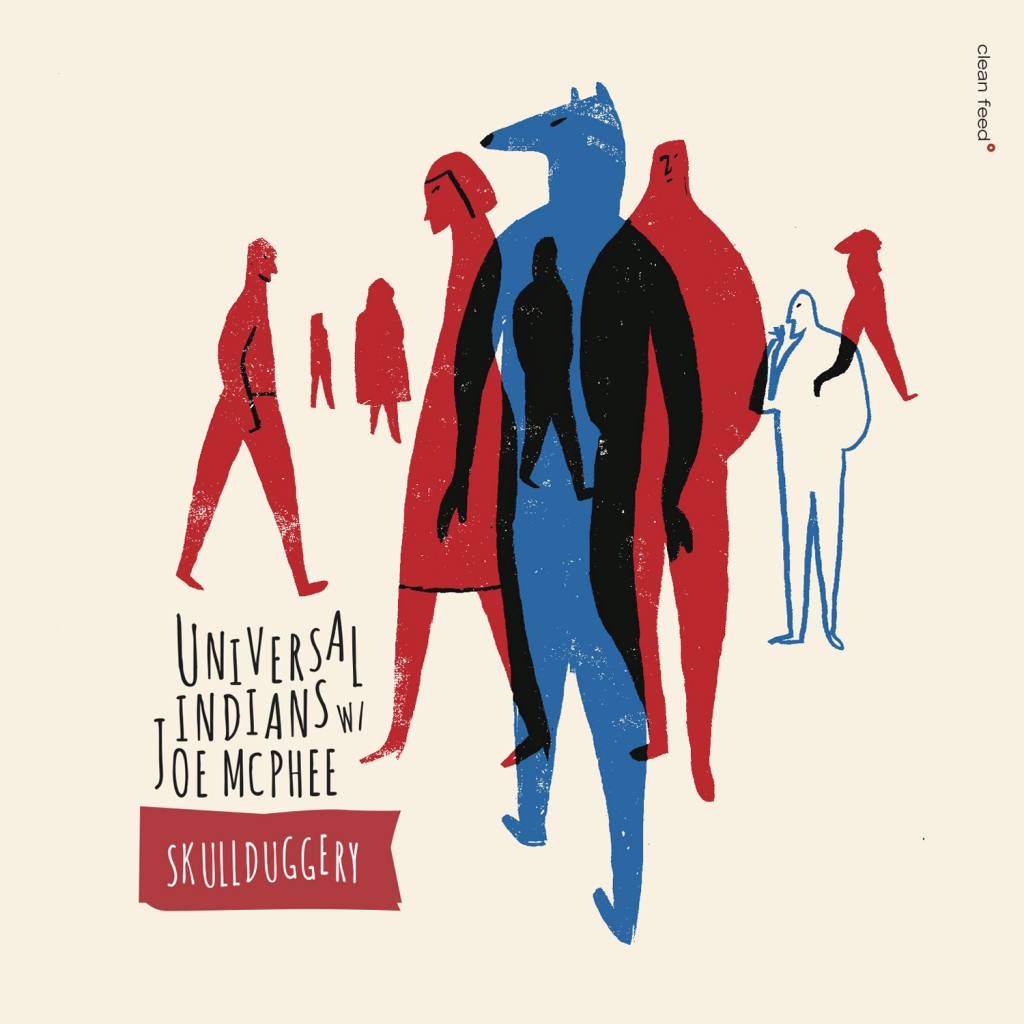