It has been a week of energy jazz. On Monday I saw two groups with local saxophone flamethrowers Tom Weeks and Josh Allen, listened to this album from Corsano and Flaherty this morning, tonight going to see Peter Brötzmann / Keiji Haino Duo.

The name of this album is completely descriptive of both Corsano and Flaherty’s take no prisoners approach to playing. From the first note to the last, this is playing as if your life depended on it.

Flaherty spends so much time in the upper register of his sax, smearing squeals across the milky way, that you might follow him into the stars. Corsano’s playing is so fast and furious, if you vibrate along, you might just reach launch velocity.

This is a great album. Energetic, abrasive, harsh, and beautiful, all at the same time. A new moment of insight with every breath. 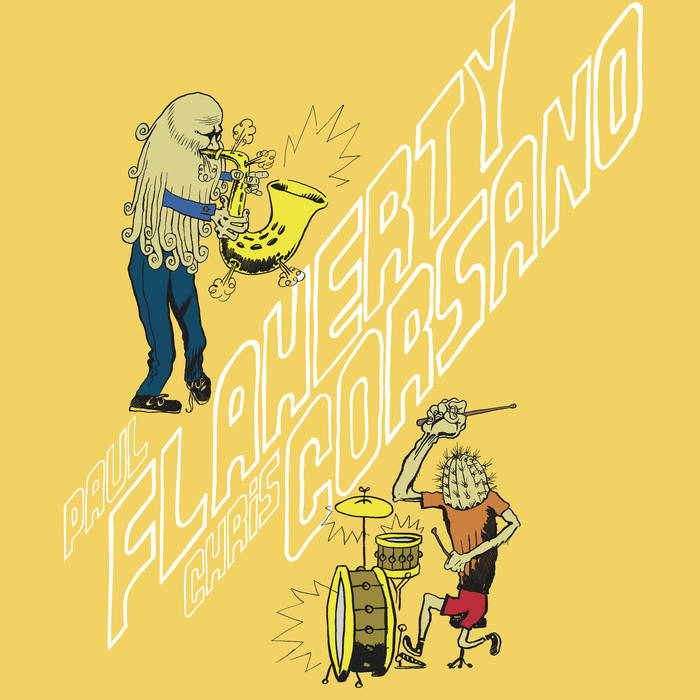 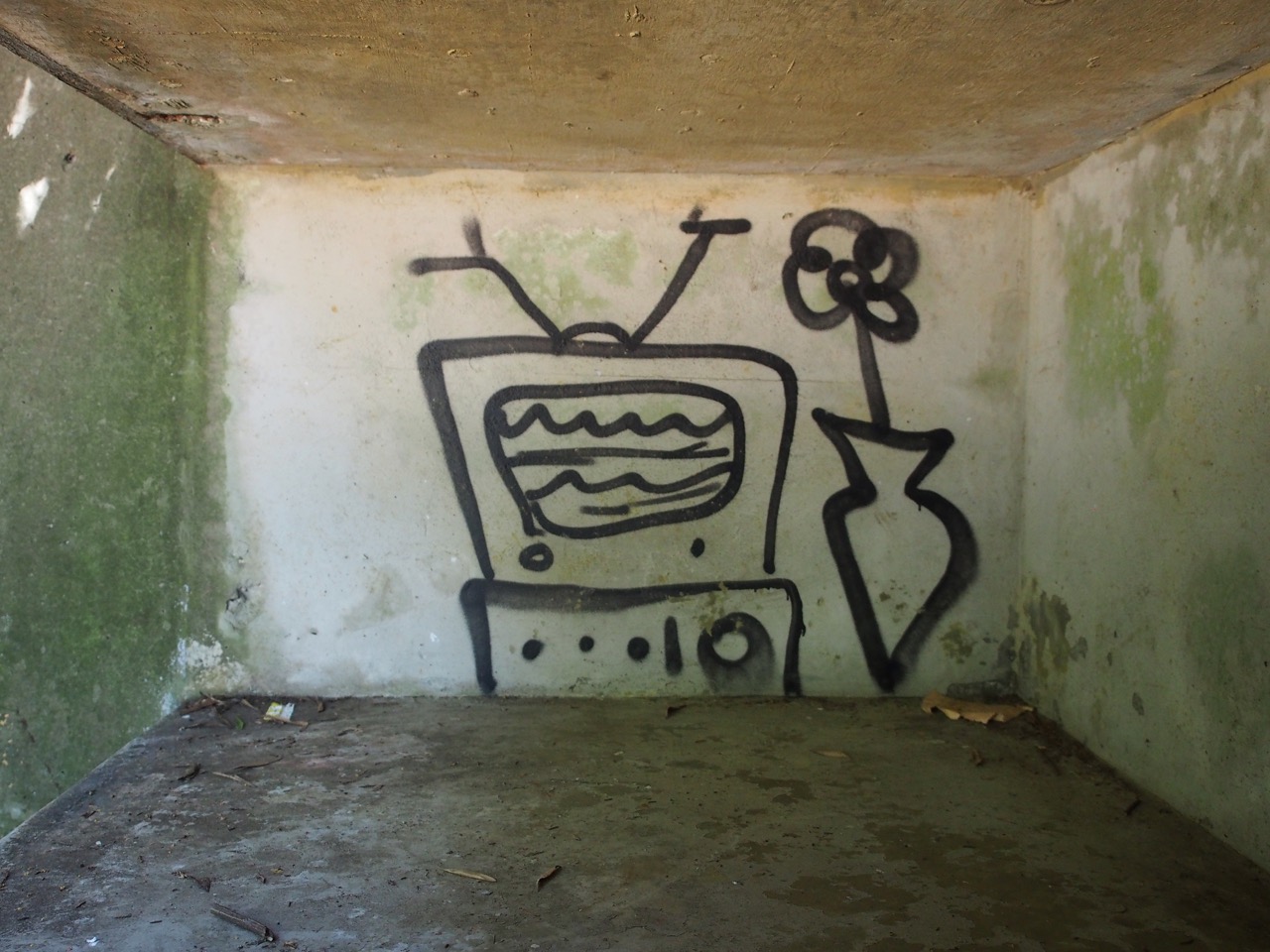 The school of improvised music that grew out of the New York scene, especially those that continued on from Shepp and Ayler, is a particular type of energy jazz. Distinct from the energy Jazz of Europe, which is more classically influenced, its roots are in smoky noir-esque honkers and marching bands.

Skittering polyrhtyms. Squeaks, Squonks, and honks. And whatever it is that Thurston Moore is doing to his guitar.

This is a pretty awesome, and pretty noisy, expression of that scene. Also, pretty well recorded, for a live album.

Not music to nap to, this is music that gets you to work early. 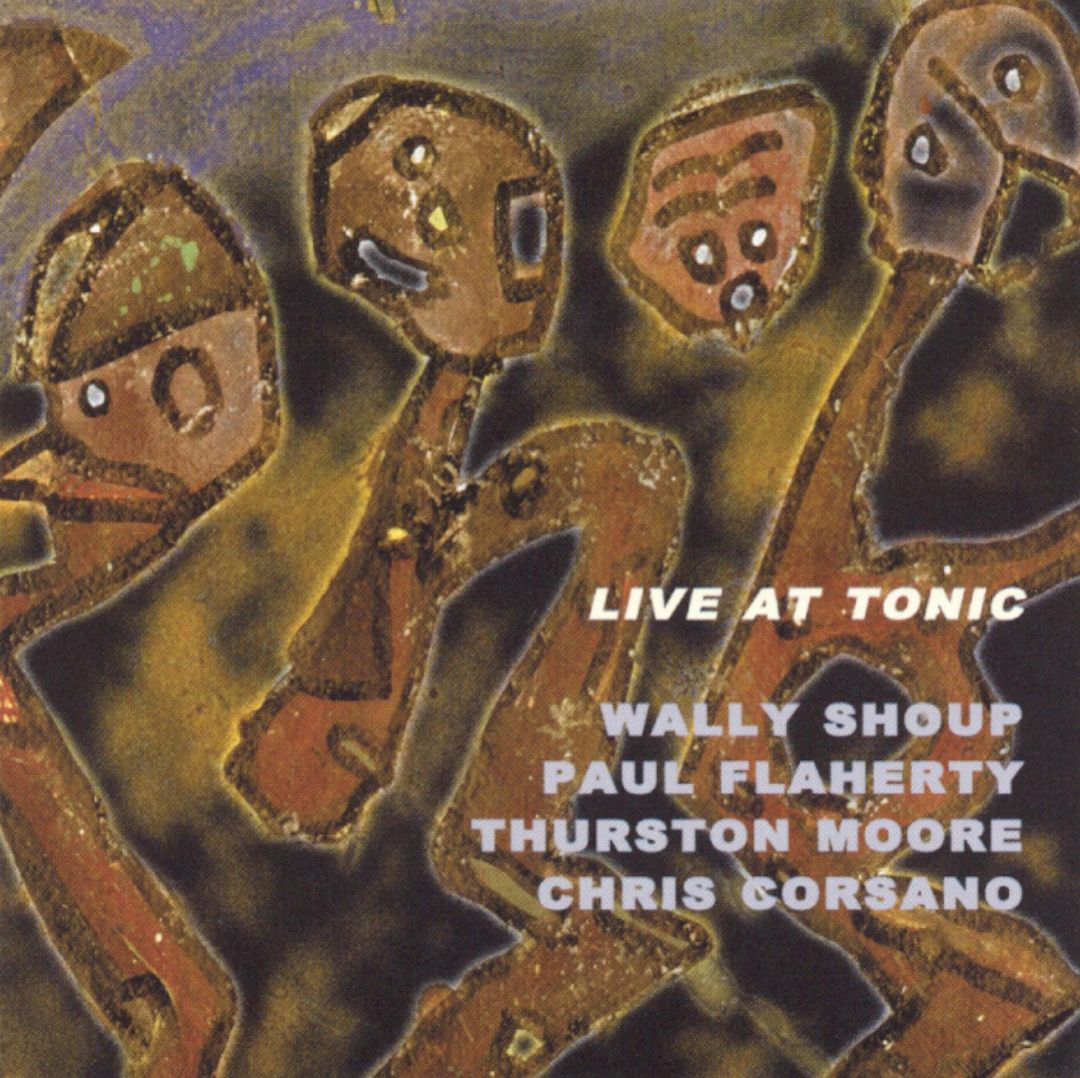