The triumphant return of the Christ to his natal city. 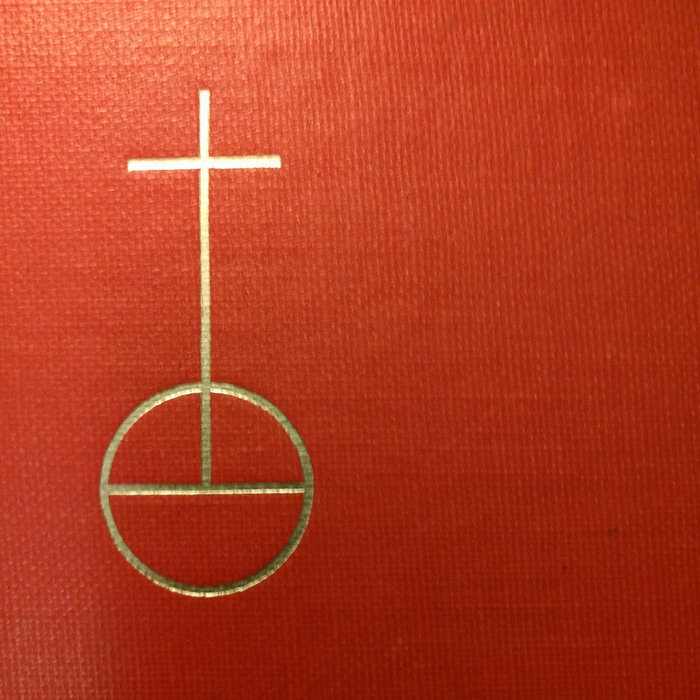 Please turn to number 74 and join with the clarinets in “All Glory, Laud, and Honor”.

All parts doubled, three times through, Hymnprovisation on the second chorus, refrain at the end.

Theodulf of Orléans (c. 750(/60) – 18 December 821) was a writer, poet and the Bishop of Orléans (c. 798 to 818) during the reign of Charlemagne and Louis the Pious. He was a key member of the Carolingian Renaissance and an important figure during the many reforms of the church under Charlemagne, as well as almost certainly the author of the Libri Carolini, “much the fullest statement of the Western attitude to representational art that has been left to us by the Middle Ages”.[1] He is mainly remembered for this and the survival of the private oratory or chapel made for his villa at Germigny-des-Prés, with a mosaic probably from about 806.[2]

Theodulf brought fresh ideas and an open mind to the period known as the Carolingian Renaissance. He believed in always keeping the door open and never refusing pilgrims, travelers or the poor if they needed a meal or a place to stay for the night. He believed that you had to offer the less fortunate a seat at your dinner table if you one day wished to have a seat at the banquet of God. These ideas were highly influenced by his readings of Augustine.[17] He often referred to himself as the poor traveler or stranger, being born in Spain and of Visigothic descent, and being accepted with open arms by the royal court of Charlemagne.[4]

Though, as usual, he fell afoul of Monarchs, in this case the French variety, was exiled to a monastery at Angers, and died attempting to return to Orleans.

Interestingly, the tune, “Valet will ich dir geben“, written by Melchior Teschner, is a “Hymn for the Dying”.

“”Valet will ich dir geben” (“I want to bid you farewell”[1] or I shall say farewell to thee[2]) is a Lutheran hymn, written by Valerius Herberger in 1613 with a melody by Melchior Teschner. A Sterbelied (hymn for the dying), it is part of the current German hymnal.”

By the way, at Hymn 74, this is the last of the three tunes for Palm Sunday, but, more importantly, about the half way point for the hymns specifically dedicated to occasions of the Church Year. Woo!

Please turn to number 73 (Second Tune) and join with the clarinets in “Ride On, Ride On”.

This is an interestingly modern take on a hymn. Some meaty chords to chew on!

Graham Elias George (11 April 1912 – 9 December 1993) was a Canadian composer, music theorist, organist, choir conductor, and music educator of English birth. An associate of the Canadian Music Centre, his compositional output consists largely of choral works, many written for Anglican liturgical use. He also wrote three ballets, four operas, and some symphonic music. In 1938 he won the Jean Lallemand Prize for his Variations on an Original Theme. At first he employed traditional tertial harmony, but the influence of Hindemith led him to introduce quartal-quintal harmony as integral to his style. Successful completion of RCCO/RCO diplomas and external degrees had demanded he attain very considerable expertise in counterpoint, and so his neoclassic deployment of contrapuntal devices such as imitation, canon and fugue is hardly accidental.

The hymn is supposed to be sung in unison, so instead of just including the vocal parts, the arrangement includes what I assume are the organ parts. Teasing out all the chords in the organ parts into serial clarinet parts, I end up with 1 Soprano part, 3 alto parts, 2 tenor parts, and 2 bass parts. To imitate the unison, I recorded the melody/soprano part 4 times.

Please turn to number 073 (First Tune) and join with the clarinets in “Ride On, Ride On in Majesty”.

A short hymn, only 8 measures long in this version, this is the first of three hymns for the celebration of “Palm Sunday”.

Applying the current “Hymprovisation” method. First time through as written, second time improvisation and variation over the accompaniment, third time back to the melody.

I was feeling a bit like featuring the Bass Clarinet as soloist, so I did.

John Bacchus Dykes was born March 10, 1823, at Kingston upon Hull in England. He was a “natural” musician, and became the organist at his father’s church when only ten years old. At age 12, Dykes became assistant organist at St. John’s Church in Hull, where his grandfather was vicar.

The burden of caring for his large parish without help, together with the strain of the controversy with the bishop, took its toll on him and he died at only 53, on January 22, 1876 at Ticehurst, Sussex, England. He was buried at St. Oswald’s. After his death at St. Leonard’s-on-Sea, his great popularity was seen when his admirers raised 10,000 pounds to benefit his family.

In his music, as in his ecclesiastical work, he was less dogmatic than many of his contemporaries about the theological controversies of the day — he often responded to requests for tunes for non-Anglican hymns. In addition to his gift for writing music, he played the organ, piano, violin, and horn. He is thought to be the most representative and successful composer of Victorian hymn tunes. His tunes are standard repertory for all the major hymnals in the United States, after being first introduced 100 years ago in Baker’s “Hymns Ancient Modern.”