The Mockingbird by John Zorn.

I find it interesting that Zorn, known for much of his early career for making difficult, dissonant music, is spending much of his later career making carefree, pleasant music, that wouldn’t be out of place in an elevator or airport.

This is arpeggio based music that brushes up against Aaron Copland, Ennio Morriocone, and Frank Zappa. If I had to put it anywhere, I would swear it was a long lost release from the almost new-age Penguin Cafe Orchestra.

With the exception of “A Mystery”, most of the tunes here eschew tension and dissonance, instead, playing with modes of major scales.

Dedicated to the character “Scout” in Harper Lee’s “To Kill a Mockingbird”, “Mockingbird” is a pleasant diversion in strife filled times. 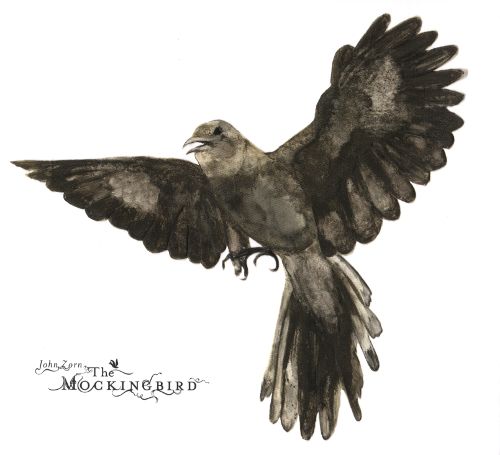 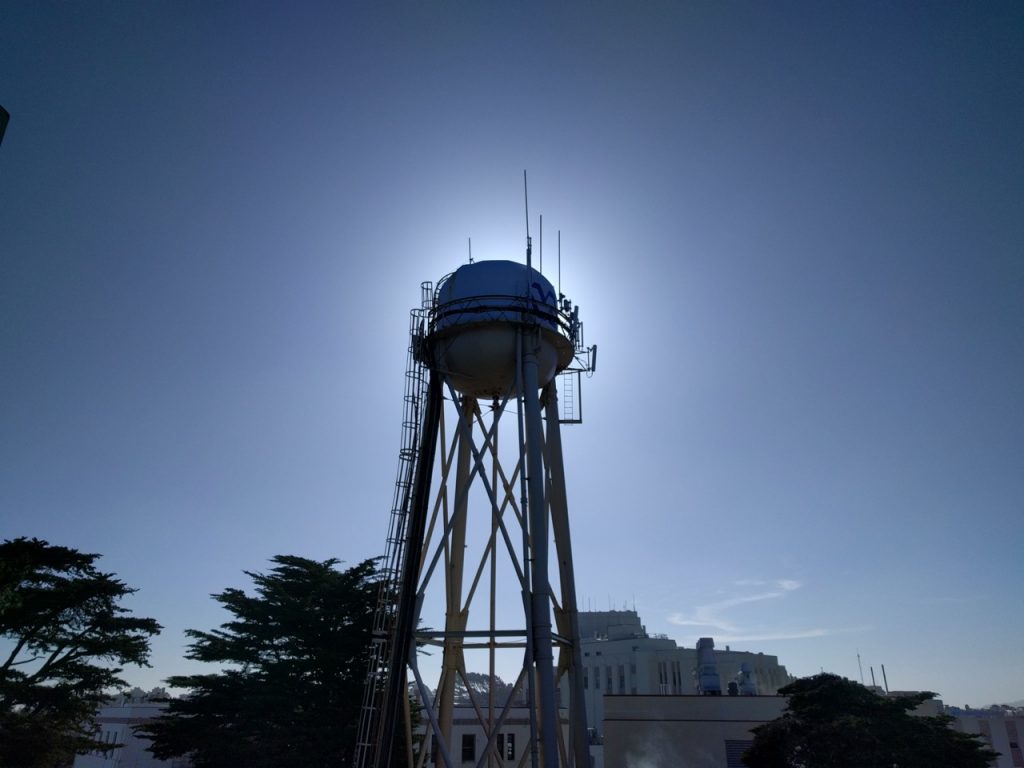 Sure, sure, Mr Opsvik, I appreciate your enthusiasm! But, I’m afraid I’m going to have to cite you anyway. Trafficking in Jazz idioms while strapped to a Rock rhythm section is unsafe at any speed. 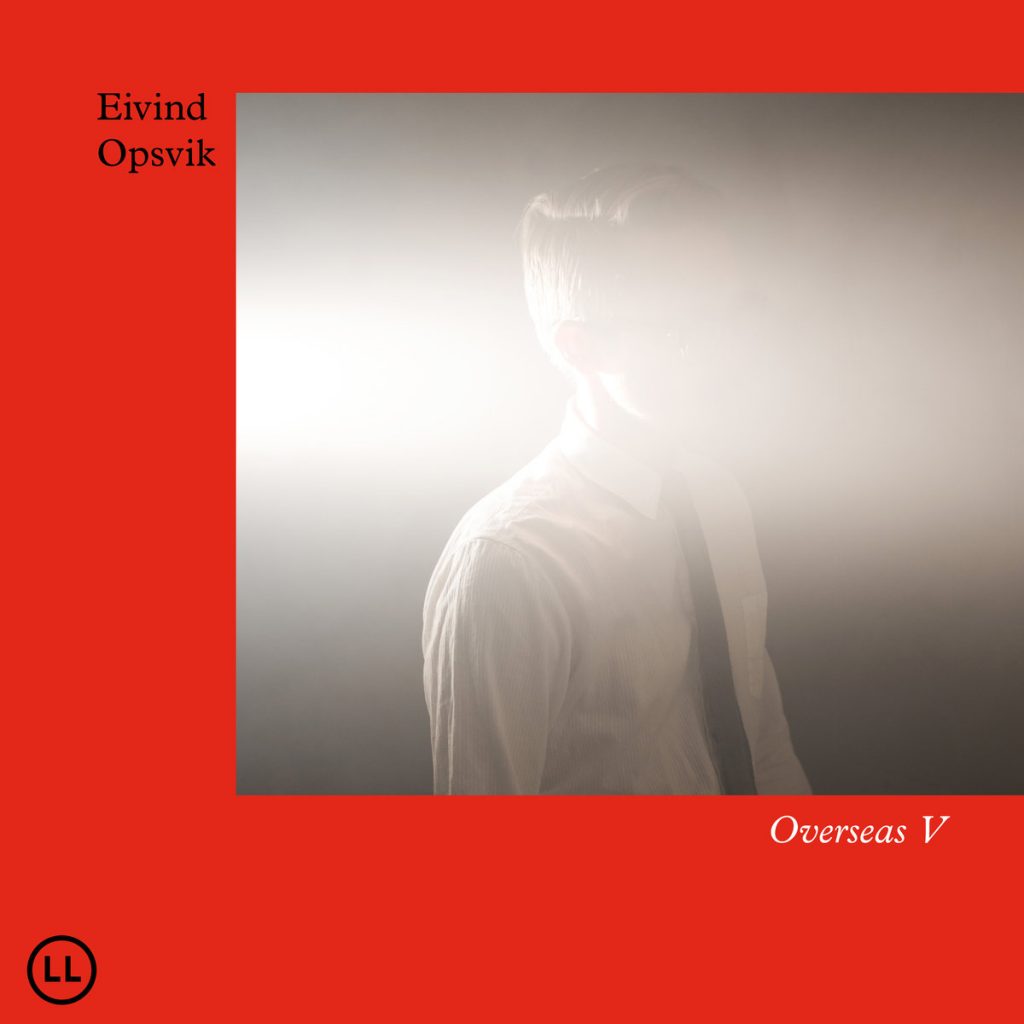