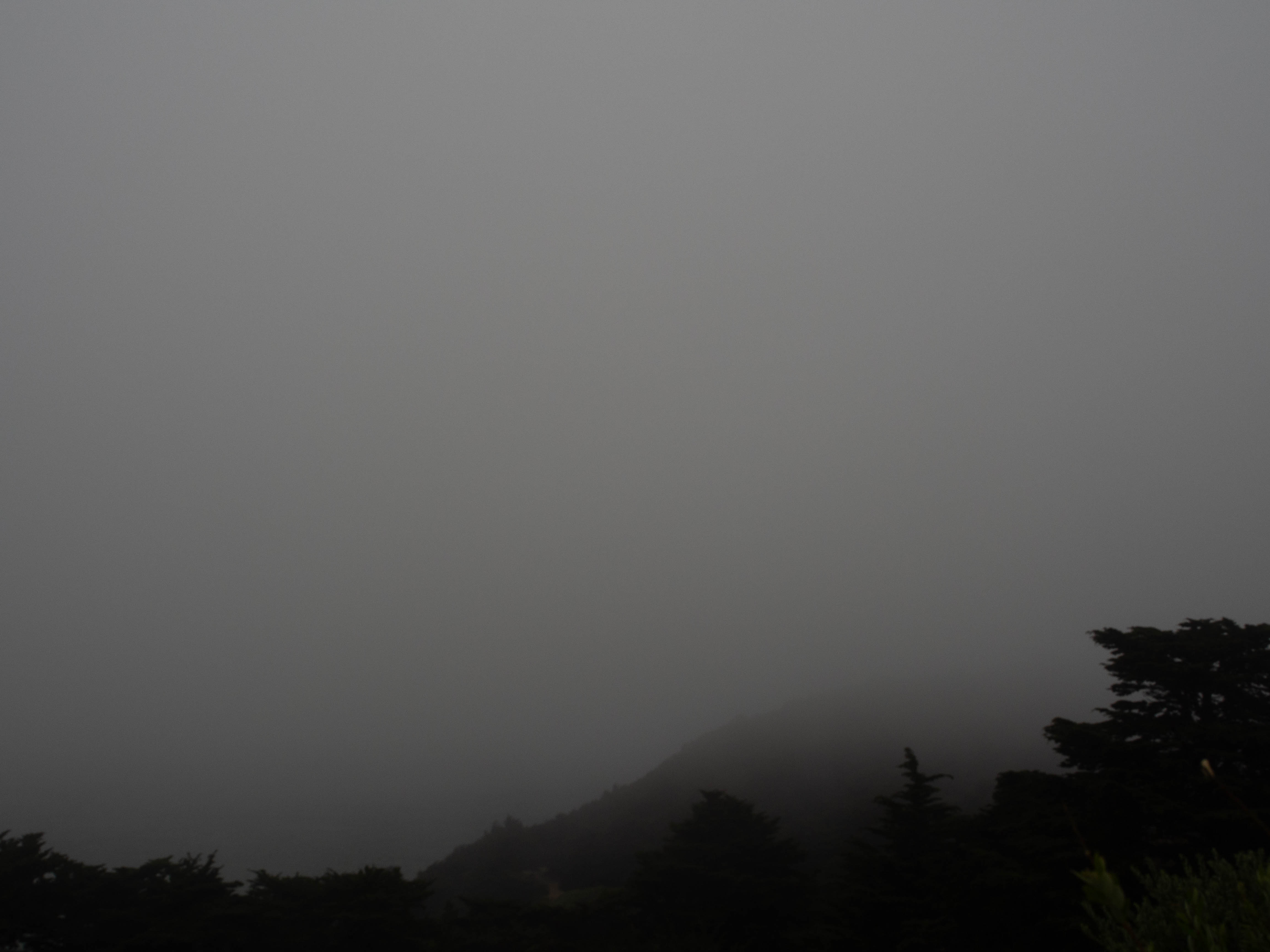 The story goes, Ben Goldberg asked and asked musician Steve Lacy to give him a lesson. Finally one day Lacy relented, and when the lesson was done, he gave Goldberg a copy of his album Hocus-Pocus.

Hocus-Pocus was an album of pieces that Lacy wrote to challenge himself, as a sort of book of Lacy-isms and solo etudes, but also which were tributes to artists who had influenced his work. People like pianist James P. Johnson, escape artist Harry Houdini, jazz musician Sonny Stitt, and high wire artist Karl Wallenda.

Goldberg, and his friend Michael Coleman, a clarinetist and keyboard/synth/electronics player, became somewhat obsessed with the album and have planned and schemed to put out their version of the pieces from Hocus-Pocus.

This album is the result of that obsession, and it is not at all what I expected.

Goldberg and Coleman have another band with drummer Hamir Atwal called Invisible Guy. On their last album, proper, Knuckle Sandwich, they even included a song called “Hocus-Pocus”.

But, Invisible Guy’s relatively straight forward approach to playing improvised music is completely different to what they choose to do on Practitioner.

Instead of concentrating on playing keyboards, Coleman collaborates with Goldberg and their recording engineer to process, multi-track, and otherwise mangle the sound of Goldberg’s clarinets playing Lacy’s work, (and he does play some of the king of all clarinets, the contra-alto clarinet, on this one,) and create a collage piece, not unlike what Miles Davis did with Bitches Brew. They use the recording studio as another instrument in their repetoire.

Lacy is here, Houdini is here, Wallenda is here, James P. Johnson is here. Goldberg and Coleman find them, and invoke them, often between the notes.

This is a fascinating, thought provoking, and very modern, piece of work from Goldberg and Coleman.

As a bonus, they made up a set of baseball cards with painted portraits of the artists in question and poems inspired by their work and personalities. A cool package, and a cool album, all around. 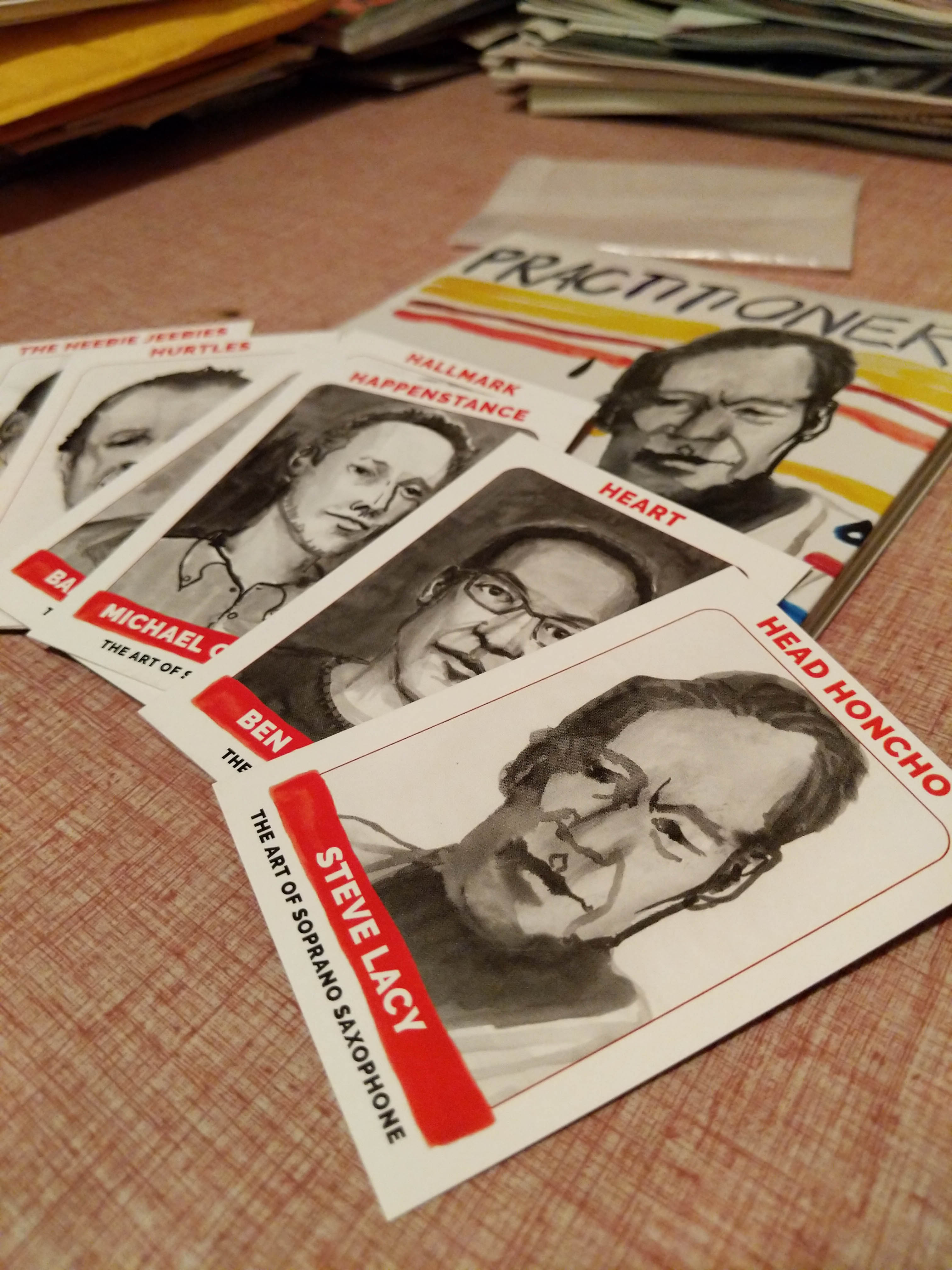