Tal National is an African band from Niger.

Niger is a cross roads in Central Western Africa, with an ethnically diverse population.

This diversity is reflected in Tal National’s music. Some songs sound more like the Desert Blues of the Tuareg, some more like Soukous, and some very Arabic. Likewise, some songs are in French, some in African languages, and some Arabic.

Where their cultural diversity might distract on some group’s albums, here it strengthens the music.

And they are all Rock Stars. Tal National is immensely popular in Africa and abroad, and you can hear their confidence and swagger in the music.

The diversity of the songs is held together, barely, over a boiling bed of syncopated rhythm.

Tal National’s rhythm section, and especially their drum and percussion players are, well, just fucking bonkers. The complexity of the rhythms they execute and the speeds and accuracy at which they play them is jaw dropping.

The group reminds me a bit of the Romanian group Taraf de Haïdouks. Like Taraf de Haïdouks, Tal National’s music just sounds like a party, well, a syncopated party at supersonic speed, but an awesome party.

As the songs on this album faded out, I felt a little sad. Every song felt like a groove that could go on all night, but the door was closing while the festivities were still going on. 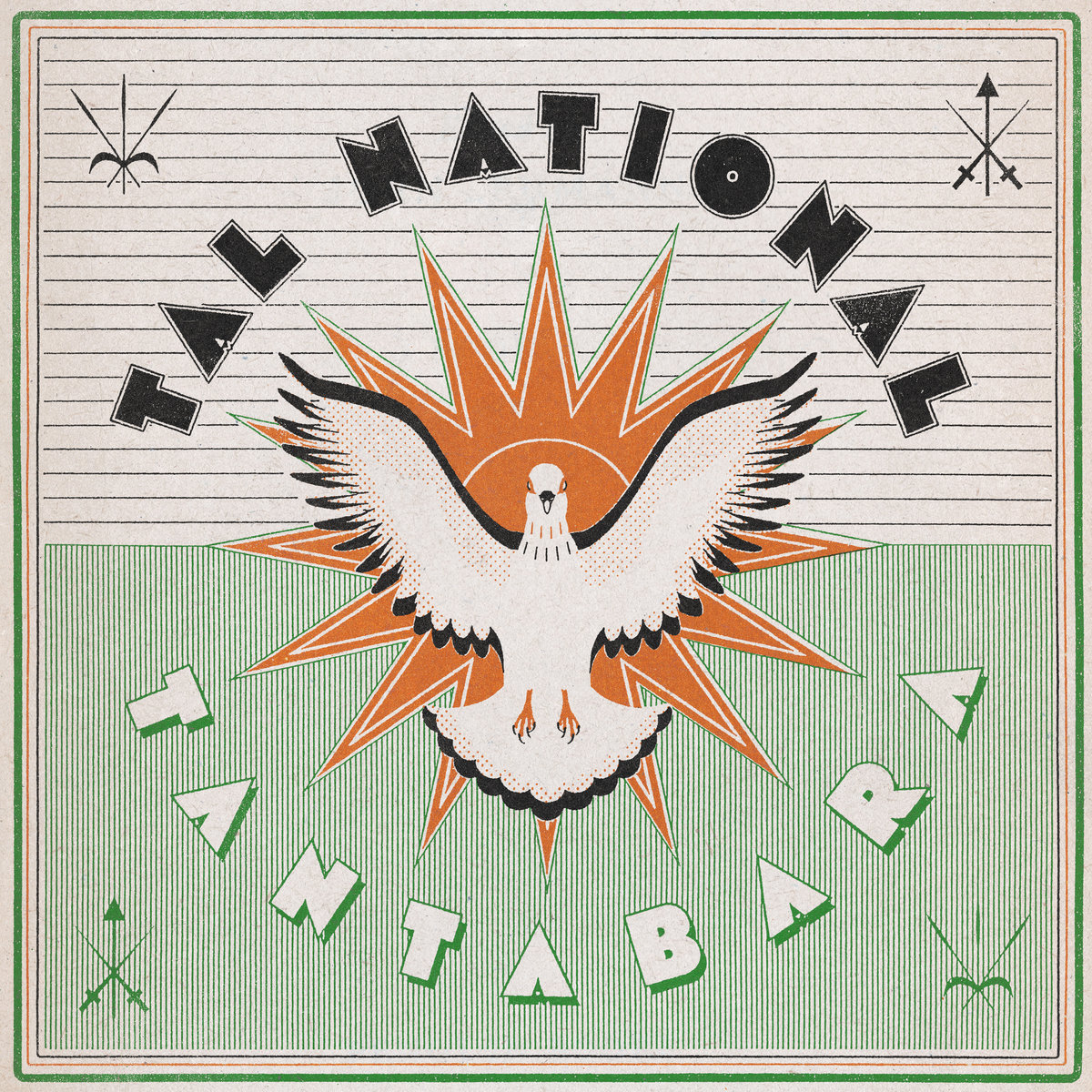